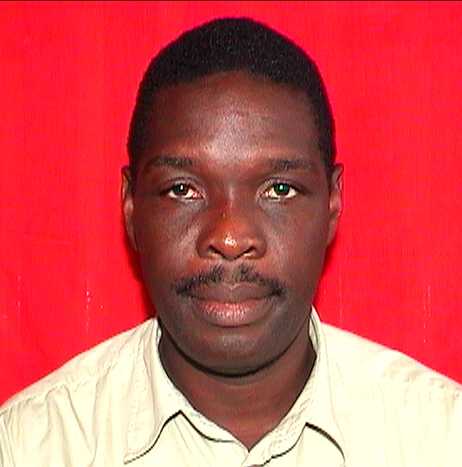 Ahmad Addo obtained his BSc in Agricultural Engineering from KNUST, and both MSc in Biosystem Science and PhD in Agricultural Engineering from University of Tsukuba in Japan. He had worked at Kpong Farms Limited, a subsidiary of Volta River Authority as an agricultural engineer. Ahmad Addo joined KNUST as lecturer in 2003 and was promoted to Senior Lecturer rank in 2005. He was later on promoted to the ranks of Associate Professor and Professor in 2010 and 2019 respectively. He has has served in several positions in the university including Hall Master of Unity Hall, and the Director of The Brew-Hammond Energy Center. He was the immediate Vice-Dean of the Faculty of Mechanical and Chemical Engineering, and presently the Head of Department of Agricultural and Biosystems Engineering.

His research and teaching areas include: a) modelling, simulation and optimization of fermentation, b) analysis of biomass energy for energy, c) modelling and optimization of hybrid renewable energy systems, d) mechanisation of agricultural production systems, food and feed grain drying and storage, and f) safety and health of workers in grain warehouses. He has supervised over 120 BSc, 30 MPhil, and 13 PhD students. He has also supervised 2 postdoctoral fellows from the Association of Commonwealth Universities under its Circle Visiting Fellow programme through the African Academy of Sciences.  The research works of these fellows were on renewable energy for coastal communities and systems analysis of the energy sector in the ECOWAS region. Ahmad has good working experience with higher institutions and donor agencies on renewable energy research and agricultural mechanisation.