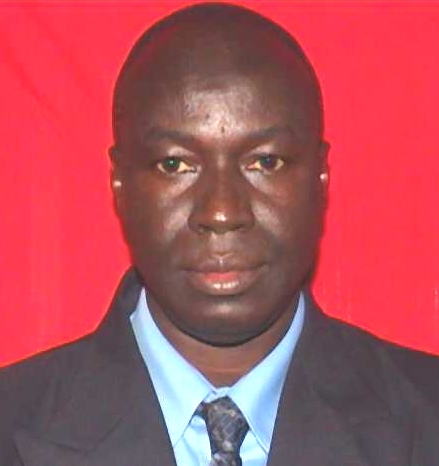 Professor Aboagye Menyeh is currently a Professor (on contract) in the Department of Physics of the College of Science, Kwame Nkrumah University of Science and Technology (KNUST), Kumasi, Ghana. He had his Primary and Middle School education from 1958-1963 and 1963-1967 respectively, all in the New Juabeng District, of the Eastern Region. He attended Asankrangwa Secondary School from 1967-1972 and Adisadel College, Cape Coast from 1972-1974, for the Ordinary and Advanced Levels respectively, of the General Certificate Examinations of the West African Examination Council. He pursued the B.Sc. (Physics) programme at KNUST, where he graduated in 1980 with Second Class Honours in the Upper Division. He had his M.Sc. and PhD degrees in Geophysics, in 1987 and 1995 respectively, from the School of Physics, University of Newcastle upon Tyne, UK, both under the sponsorship of the Commonwealth Scholarships Commission of the United Kingdom.