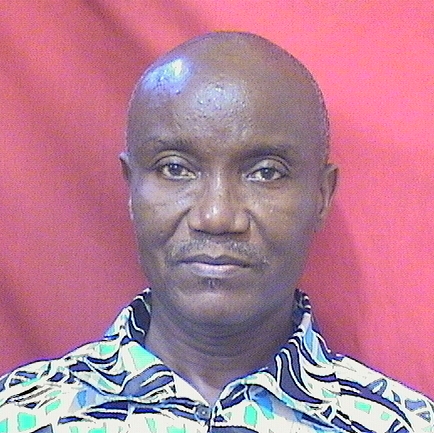 His research interests include geophysical exploration for minerals, groundwater and physical properties of rocks associated with groundwater. My research focus has been the application of geophysical methods or tools in mapping subsurface structures in areas such as

He is a member of Geophysics Research Group in the Department of Physics and active member of the Ghana Science Association (GSA).