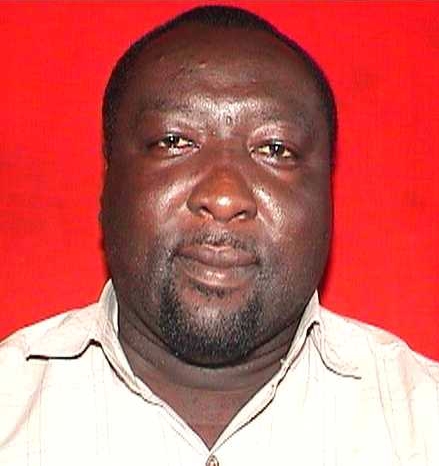 Synthesis and characterization of some inorganic nano-materials and studies of their opto-electronic properties for applications as solar cell materi...~more

Prof. Francis Kofi Ampong is an Associate Professor at the Department of Physics of the Kwame Nkrumah University of Science and Technology, Kumasi.  His current research involves the preparation and characterization of some inorganic nano-materials and studies of their opto-electronic properties for applications as solar cell materials.

Prof. Ampong has supervised over fifty undergraduate final year projects. He has also supervised eight MPhil students, supervised/ Co-supervised five PhD students which include two foreign students funded by the European Union African-Caribbean-Pacific PhD mobility award scheme and one student funded by the Royal Society DFID grant. Prof Ampong’s research work have been published in prestigious international journals, such as; Solid State Sciences, Thin Film Science, Condensed Matter Physics and Materials Letters, to mention a few. Most of the papers provide interesting contributions in Solar Cell Materials Development. Some of the works have been cited and carry extremely high citations.