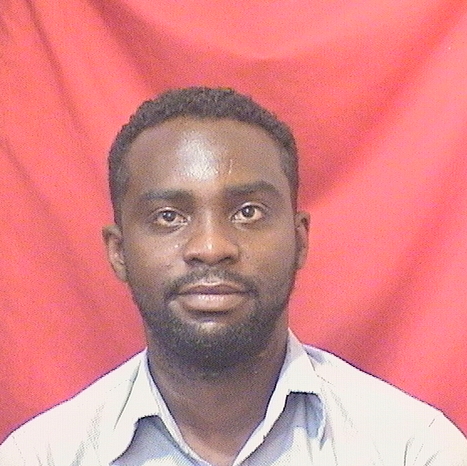 Dr. Owusu-Mensah's areas of interest include the development of new materials such as Oxide Dispersion Strengthened (ODS) steels and Silicon Carbide (SiC) which are candidate structural materials for shielding following the Fukushima nuclear accident in 2011. He also has interests in radiation safety and radiation physics to study the health effects of radiation on the public.