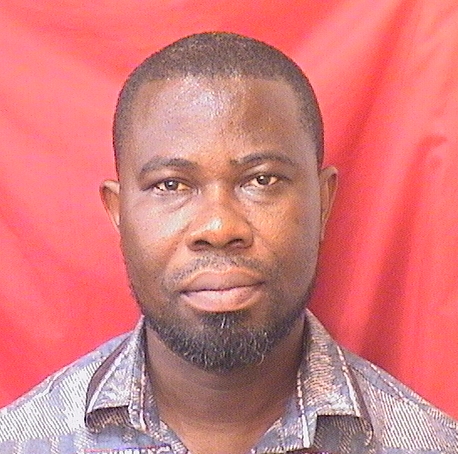 In 2011 he was appointed lecturer at the Mathematics and Statistics Department of the Kumasi technical University in Ghana. In 2014 he was promoted to the rank of Senior lecturer in the same institution. He was appointed Head of Department for Mathematics and Statistics for the 2016/17 academic year. In 2016 he was the Vice Dean for the Faculty of Applied Science and Technology; Kumasi Technical University.

Peter Romeo Nyarko was appointed lecturer at the Department of Mathematics, Kwame Nkrumah University of Science and Technology in December, 2016. He is very committed to teaching Applied  Mathematics at KNUST.