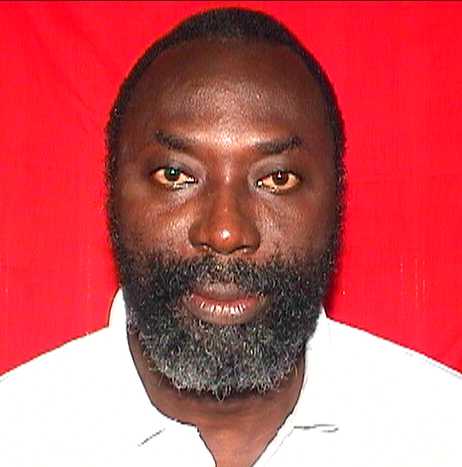 His research interest is in Operation research, Numerical Methods, and Mathematical Physics.