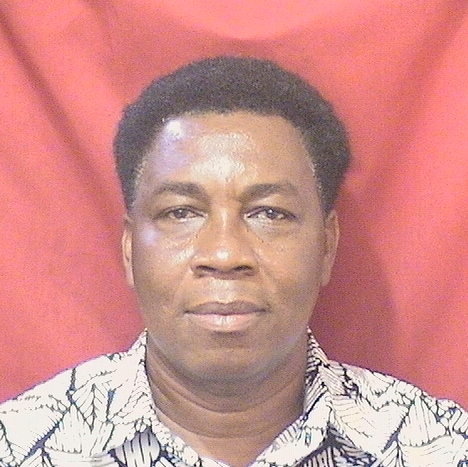 His research interest is in Evolutionary Computations (Genetic Algorithms, Genetic programming, Evolutionary Programming, Evolutionary Strategies) with strong analytical and computational skills in mathematical modeling using Optimization Techniques. His interest compelled him to research on real-life problems out of which he has co-authored over 35 papers including, “A multigene Genetic Programming Model for Thyroid Disorder Detection”, “Hybrid Methods of Some Evolutionary Computations and Kalman Filter on Option Pricing”, etc. He has also presented papers in conferences both within and outside the country as part of his commitment in advancing knowledge in Mathematics.