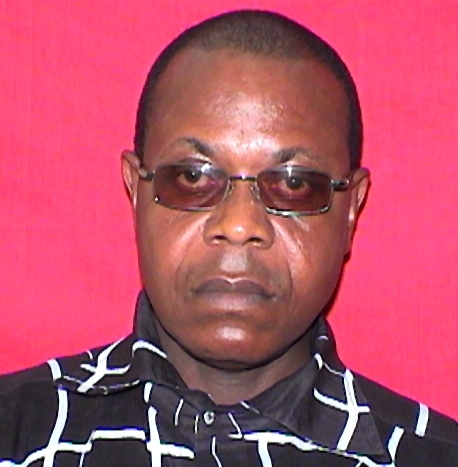 F. K. FORSON received his BSc. and MSc. Degrees in Mechanical Engineering in 1983 and 1994, respectively, specialising in Thermo-fluids and Energy Systems Engineering from the University of Science and Technology, Kumasi (UST) now Kwame Nkrumah University of Science and Technology (KNUST), Kumasi-Ghana. He received his PhD degree in 1999 from the De Montfort University, Leicester, United Kingdom.

Prof. F K. FORSON has served KNUST in a couple of academic and other responsibilities as listed below:

F.K. FORSON is currently a Professor of Thermal Sciences in the Department of Mechanical Engineering, KNUST, Kumasi- Ghana.