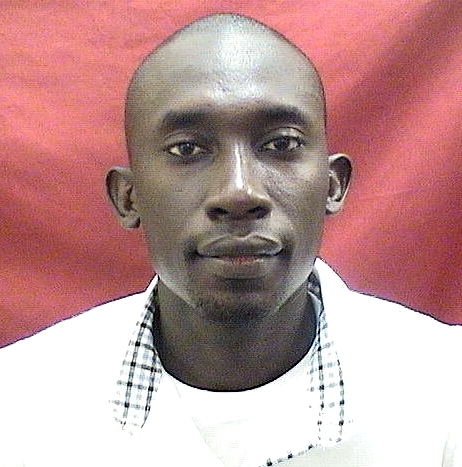 Research in my group explores the interactions of chemical entities with biological systems and seeks to understand the ensuing effects. Rigorous benc...~more

Lawrence Sheringham Borquaye is an alumni of St. Mary’s Seminary Senior High School (SMASCO), Lolobi – VR, Ghana where he graduated in 2000. He received his B. Sc. in Chemistry from the University of Cape Coast, Ghana in 2006, working with Dr. Victor Y. Atsu - Barko in investigating the mosquito repellency properties of the leaves of Hyptis suaveleons. He proceeded to the University of Massachusetts Amherst, USA and graduated in 2013 with a Ph.D. in Chemistry working under the mentorship of Professor Nathan A. Schnarr in developing new tools for engineering polyketide synthases (PKSs), the gigantic biosynthetic machinery responsible for the assembly of the class of natural product called polyketides. This work was partly supported by the UMASS Amherst Chemistry-Biology Interface Trainee Fellowship. After graduate studies, Lawrence joined the Kwame Nkrumah University of Science and Technology (KNUST), Kumasi where he is a lecturer in the Department of Chemistry. He also doubles as the Assistant Laboratory Manager of the KNUST Central Laboratory, a state-of-the-art research facility that is home to modern analytical instruments for research in the basic and applied sciences. The research works of Lawrence Sheringham Borquaye has been funded by research grants from the International Foundation for Science, the Building Stronger Universities II (BSU II) project which is a DANIDA funded program between KNUST and some Danish universities, The World Academy of Sciences (TWAS) and the KNUST Research Fund (KReF).

Lawrence has supervised thesis at the undergraduate, Master's and Doctoral levels.