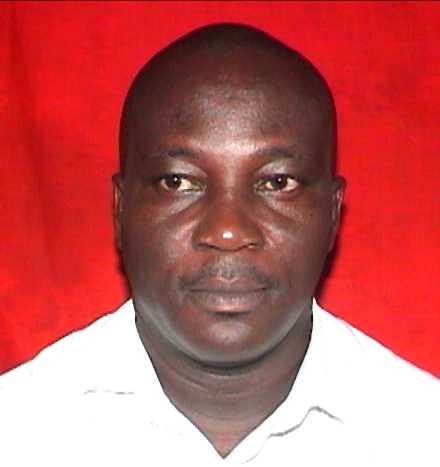 My research is focused on the study of chemical processes in the interface between humans and their surrounding environment, within fields such as foo...~more

Osei Akoto is an Associate Professor at the Department of Chemistry, KNUST, Kumasi, Ghana. He joined the Department as a faculty in 2005 and was the Head of the Department from August 2016 to July 2018. Prof. Osei Akoto had his BSc. and MPhil degrees at the University of Ghana, Legon in 1992 and 1998 respectively, and later had his Ph.D. in Chemistry at KNUST in 2015.

His research interest lies in the area of Environmental Chemistry and Toxicology and has collaborated actively with researchers in other disciplines. Prominent among his research is the studies on “Environmental Impact of toxic substances on wildlife and species differences”, a collaborative research work between the Department of Chemistry, KNUST and the Laboratory of Toxicology at Hokkaido University, Japan.

His current research is focused on the environmental impact of toxic substances and their processes in the interface between humans and their surrounding environment, the origin and dispersion of environmental pollutants (pesticides, PAHs, and heavy metals), human exposure, associated health hazards, and ecotoxicology.

He has served on about ten (10) conference and workshop committees and chaired the organizing committee for the 5th International Toxicology Symposium in Africa which was held by the Department of Chemistry, KNUST in 2013. He has also participated in several other conferences and workshops.

Prof Osei Akoto is a panel member of the academic audit team of the National Accreditation Board and serves as External Examiner to a number of universities including the University of Ghana and the University of Cape Coast.