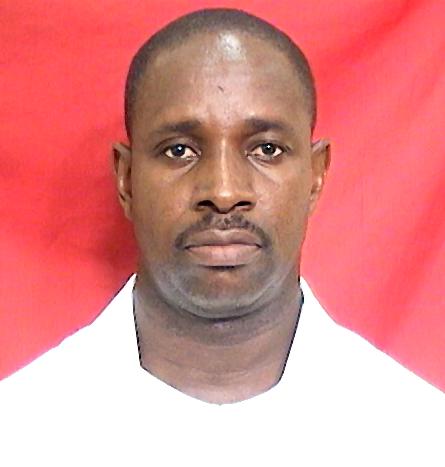 Kwame Opoku-Bonsu is Senior Lecturer in the Department of Painting and Sculpture, KNUST. He has served as Head of Department in 2016-17, Coordinator of Graduate programmes in 2004-2006; 2009-2011, and Sculpture Section in 2015. He is educated culturally by his environment and sees himself as an artist scholar (a Cultural Interlocutor) who investigates culture and meanings constructions, especially in the plastic arts for posterity.  As a product of his environment (time/space), he brings these to his art practice and research, with particular interests in history, myths and folklores, as well as popular culture in the formation of the present. He is also interested in cultural memory and artistic representation, popular culture and studio methodologies.

Born at the close of 1960s, he has lived through Ghana's Military regimes and and curfews in the 1970s and 80s, as well as the farmine of the 1980s and 3 Ghanaian Republics (2nd, 3rd and 4th). He enjoys storytelling in varied forms, including songs, drama, text, film and conversation, as well as healthy debate on controversial subjects. Kwame has expertise in varied artistic techniques with peculiar knack towards sculpture, sculptor’s craft and sculptural interpretations. He brings these roles to his academic environment and professional undertakings. He has works in public spaces, notable of which are the KNUST Peace Pole (2006, Tek Junction, Kumasi) and the Peduase Lodge, “Prospecting” (2008, Sprigstone, Ghana Collection, Aburi, Ghana,). He has undertaken commissions including the Sir Rattray and Four Kings of Asante (2015), Rattray Park, Kumasi; Signage and Coats Of Arms (2015) at the Court Complex, Victoriaborg, Accra and Signage and Coats Of Arms (2008) at the Appeals Court Complex, Kumasi.

He has in the almost two decades of his academic career, nurtured scholars, some of whom are currently teaching at various universities and colleges of education, and artists, who are excelling beyond the borders of Ghana.  He has exhibited locally and internationally, and have spoken at conferences, as well as published a number of articles in reputable journals. He was part of the 2004 12 Contemporary Artists of Ghana Exhibition in Accra and Copenhagen, and is currently adaptating and interpretating highlife texts in his studio praxis as a means of understanding the nuanced relations between popular culture and traditional studio crafts in the construction of signs.