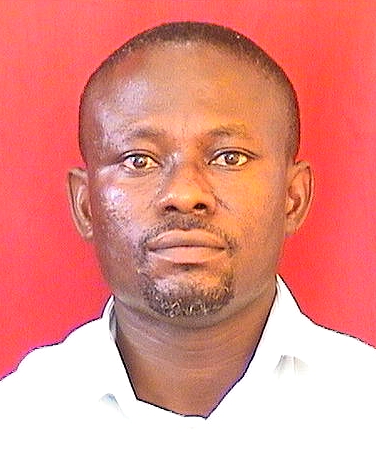 Between 2003 and 2008, he worked with Hospital Engineering Ltd, Accra, as Electronic and Senior Electronic Engineer before embarking on postgraduate studies in the United Kingdom. He obtained his MSc Electrical Engineering and PhD Electrical and Electronic Engineering degrees from the University of Nottingham, UK, in 2009 and 2014, respectively. From January 2014 to July 2015, he was a Research Fellow at the Power Electronics Machines and Controls (PEMC) Research Group of the University of Nottingham, UK, where he worked on Solid-state and Hybrid HVDC circuit breaker concepts for Alstom Grid, UK. He also worked on a back-to-back NPC converter motor drive for Bowden and Francis, UK and solid-state AC circuit breaker concepts for Techna UK.

Dr Effah joined KNUST as a Lecturer in 2016 and has since been teaching courses in Power Electronics, Electrical Machines, Electric Drives and Applied Electricity. He also briefly worked as a Lecturer at the department of Electrical and Electronic Engineering at the University of Mines and Technology, Tarkwa, between 2015 and 2016.