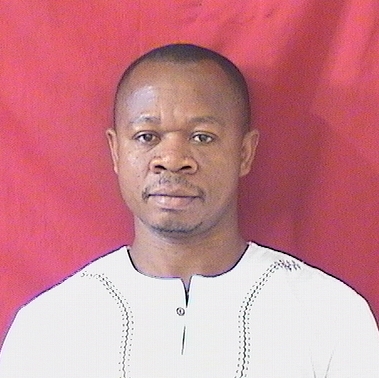 Vincent de Paul Kanwetuu is an old boy of St, Francis Xavier Junior Seminary where he completed his SSSCE in 1995. He then proceeded to Mt. Mary Teacher Training College in 1996 where he obtained 3 Year Certificate 'A' in Education with specialization in French Language in 1999. Mr. Kanwetuu taught for three years in Bishop's R/C J. S. S in Tamale from 1999 to 2002 when he obtained admission to KNUST. In KNUST, he did a combined major programme i.e. French/Sociology from 2002 to 2007 when he obtained Bachelor of Arts in Sociology and French. While on the BA programme in KNUST, Mr. Kanwetuu went on a year abroad to the Centre Béninois des Langues étrangères (CE.BE.LA.E) in the Université d' Abomey-Calavi (UAC) in Benin Republic on a Government of Ghana Scholarship from 2005 to 2006, where he obtained Diplôme universitaire d'Etudes françaises (DUEF). After coming back to complete KNUST in 2007, Mr. Kanwetuu served as Teaching and Research Assistant in the Department of Sociology and Social Work in 2008. In 2009, he enroled as postgraduate student in the same department and obtained MA with Research in Sociology in 2012. He taught French Language at the KNUST Basic School until his appointment as Assistant Lecturer in the Department of Sociology and Social Work in 2014. After satisfying the conditions for upgrading, Mr. Kanwetuu became a full Lecturer in 2016. He is currently a part-time PhD candidate in Sociology in the same department.