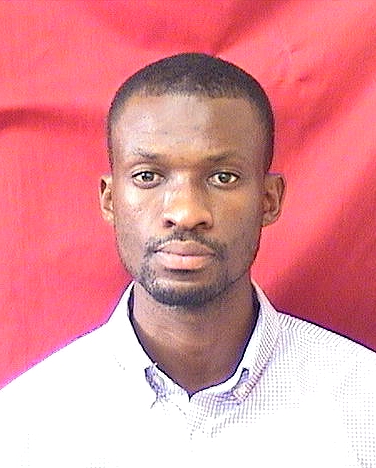 In summer 2010, he researched on GNU radio for the department of Microtechnology and Nanoscience in Chalmers University. From September 2010 – January 2011, he worked as a Trainee on indoor MIMO measurements at Ericsson AB. From September 2010 – June 2011, he worked as a Student Researcher on gap waveguides for Huawei AB and the Antenna Group in Chalmers University. He pursued his PhD degree at University of Electronic Science and Technology, Chengdu, China from 2011 - 2015. He is currently working as a Lecturer in the department of Telecommunication Engineering at Kwame Nkrumah University of Science and Technology, Kumasi-Ghana.