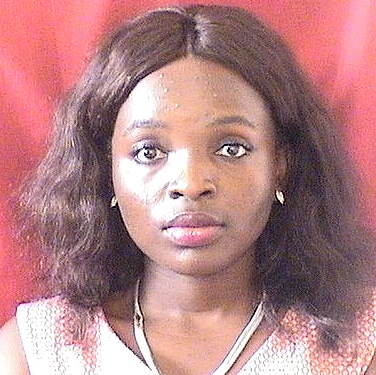 Grace Aboagyewaa Asante (Mrs) is a young Language Scientist and Teacher currently working as an Assistant Lecturer at KNUST, Ghana and enrolled in an ongoing split-site PhD program with KNUST and the Normandy University in France. She is also a member of Centre for Inter-language research on meaning in context laboratory in France. She is a professional translator/ interpreter. Not only that, but she holds a Master of Philosophy Degree in Language Science and two Masters of Art degrees in ;French Linguistics and Teaching French as a foreign language and; English Linguistics and Anglophones studies from the University of Caen, France. Furthermore, she is a certified skilled helper and a member of the KNUST counselling centre.  Likewise, she holds a Bachelor of Art degree in French with English as minor.

Grace worked in several public and private high schools for several years in France as an Adjunct English Teacher. She holds an outstanding reputation as a professional private Language Instructor. Furthermore, she worked at Gobaby Gym a centre for early childhood motor skill and language development in France.  She also worked as a French teacher (Intern) at the Carré International language learning centre and the Pierre Heuzé centre for integration of immigrants in France. In 2015, she officially became a member of the French National Education Service as a full time English teacher.

In May 2015, she was honoured an exclusive interview in the famous French newspaper “Ouest France” for her passion and excellence in teaching in France. (Published in print and online on the 20th May 2015)

As a researcher, she worked in the Centre for Inter-language research on meaning in context laboratory in France as Adjunct Researcher.

Grace is passionate about her work and language acquisition. She specializes in lexical acquisition for multilingual of all ages, second and third language teaching and learning, child motor skills and language development, translation and interpretation and lexical semantics.