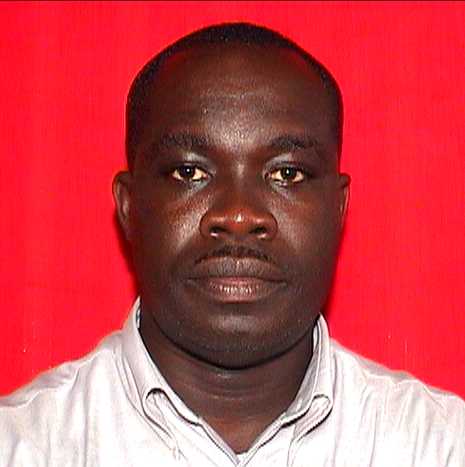 Charles Ofosu Marfo is an Associate Professor in the Department of Language and Communication Sciences at the Kwame Nkrumah University of Science and Technology (KNUST) in Kumasi. He is currently the Provost of the College of Humanities and Social Sciences. He is also the immediate past President of the KNUST branch of the University Teachers' Association of Ghana (UTAG) and the immediate past National President of UTAG. He is also a former President of the Linguistics Association of Ghana (LAG).

Prof. Marfo has been a visiting Scholar/Professor at the University of Hong Kong (Centre for African Studies, Department of Linguistics) and the Potsdam University (Department of English and American Studies), Brandesburg, in Germany. He is also an external examiner for a number of Universities. He serves on a number of boards including Board of Directors of the House of Faith Credit Union (HoFCU) and Royal Image Broadcasting Network (which includes Royal TV).

Prof. Marfo enjoys teaching and does research on various aspects of language (linguistics), literature and communication. He has published widely in these disciplines. He is also a friend of the media; he enjoys commenting on socio-political and other national issues in the media, particularly on radio.