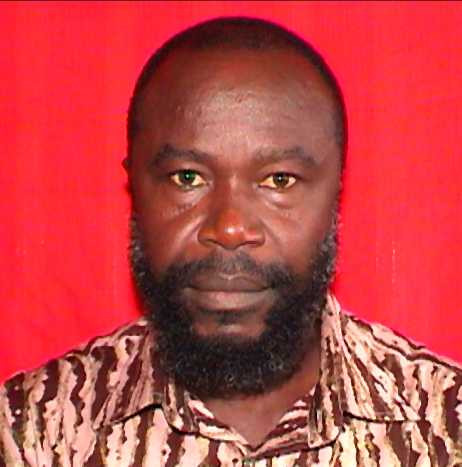 Prof. Afun’s area of specialisation is Insect Science with emphasis on Management of Crop Pests. He teaches several university courses in Entomology. Over the years, he has acquired expertise in administration of tertiary institutions, development of human resource, and organising and managing people for increased productivity. His professional hobby is improving the livelihood of farmers by educating them to reduce pest damage to their crops, using safer and integrated methods, and thereby increase their crop yields and storage period. Prof. Afun has served on the Editorial Board of two internationally recognised journals and has edited several scripts for seven international journals.

Prof J.V.K. Afun is a product of Nkonya Secondary School and Bishop Herman College where he studied for the O’Level and A’Level respectively. He graduated with the Bachelor of Science (Honours) Degree in Zoology, and a Diploma in Education, from the University of Cape Coast in 1979. He obtained both the Master of Philosophy and Doctor of Philosophy Degrees in Entomology from Wye College, University of London in 1988 and 1997 respectively.

Prof. Afun started his working carrier in October 1979 as a biology teacher at the St. Peter’s Secondary School, Nkwatia Kwahu in the Eastern region of Ghana, where he taught biology at both the GCE O’Level and A’Levels.

In November 1982, he was employed an Assistant Research Officer at the Crops Research Institute of the Council for Scientific and Industrial Research (CSIR-CRI), Kumasi. In October 2002, after 20 years of diligent service as a Pest Management Specialist, he left the CSIR-CRI, and was employed by the KNUST as a Senior Lecturer at the Department of Crop and Soil Sciences where he stayed until October 2010. Within that period he was appointed to positions of Head of Department of Crop and Soil Sciences and Vice Dean of the Faculty of Agriculture.

Prof. Afun distinguished himself as a scholar and researcher and won several awards notable among which are the prestigious Best National Researcher Award in December 1995, the Best Scientific Paper & Presentation Award at the Scientific Meeting of the Africa Association of Insect Scientists in June 2005, and meritorious award for outstanding contribution to Education, awarded by Exam Ethics Marshalls in December 2012.

Prof. Afun has travelled far and wide for educational and research purposes and international conferences and workshops. He has been to almost all the 16 West African countries and also been to East Africa, Europe, USA, China and the Philippines.