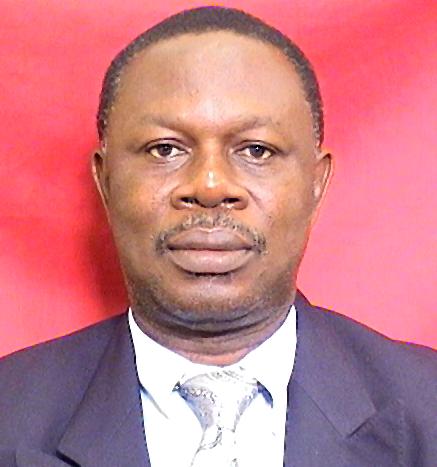 Richard Akromah is a Plant Genetic Resources Conservation and Utilization Specialist with a PhD in Agricultural Botany from the University of Reading. United Kingdom (1999). He joined the Crops Research Institute of Ghana in 1985 and worked as a Plant Genetic Resources Specialist for 16 years. He holds a Distinction Certificate of Associateship of IRRI in rice genetics.

He joined the Kwame Nkrumah University of Science and Technology in August 2001 as a Lecturer in Genetics, Plant Breeding and Plant Biotechnology and was promoted to Senior Lecturer in September 2003 and then to Associate Professor in 2008 and Full professor of Crop Science in October 2013.

Richard is the Coordinator of Postgraduate training in Plant Breeding and Seed Science in the Faculty. Richard has contributed immensely to transforming the Faculty into a Centre of Excellence in Postgraduate training that has attracted students from countries in the West African sub-region (Liberia, Sierra Leone, Niger, Mali, the Gambia, Togo and Benin) with various funding support.