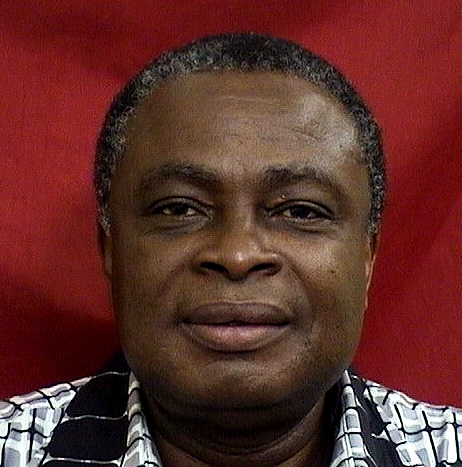 Research Projects (Current and Past)

Project title: Elaboration of a multimedia platform for analysing and promotion of X-ray films data on speech production and perception made at the Strasbourg Institute since the 1950s. The project dealt with 20 films concerning various linguistic aspects of languages spoken in Africa, Europe, Asia and Latin America.

Project title: Data base, digitizing and preparation for archiving and broadcasting of rare X-ray films made over several years at the Strasbourg Institute related to cultural projects of the Upper Rhin Region. The films cover a wide variety of languages (10 African, 1 Latin American, 5 Asian, 6 European including French).

2016-2017: Contribution to the Illustrations of the International Phonetic Alphabet. This contribution will be the first Ghanaian Language (Twi) to appear in the series of more than 110 languages. Illustrations will be accompanied at the time of submission by high-quality recordings (preferably WAV files) with at least a 22 kHz sampling rate, of all words and narrative text in the target language occurring anywhere in the illustration. Acoustic recordings are made at 44.1 kHz sampling frequency or higher, and with a bit-rate of 16 bits or higher.