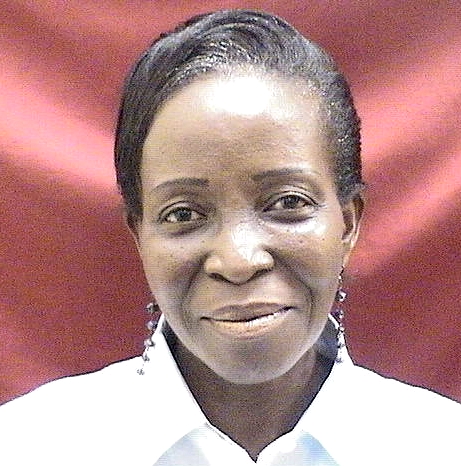 Mrs. Victoria Attoh-Kotoku is an Associate Professor at the  Department of Animal Science, Faculty of Agriculture, College of  Agriculture and Renewable Natural Resources (CANR),  KNUST, Kumasi, Ghana. She holds a Bachelor of Pharmacy. After her training and practice as a Registered Pharmacist, Victoria decided to venture into the field of Animal Science. She subsequently enrolled for and was awarded a Master of Science (Animal Nutrition) by the KNUST. Her curiosity about Animal Science inspired her to pursue a PhD (Animal Nutrition) degree which thesis, she successfully defended in 2011 also from the Department of Animal Science, KNUST.

She was subsequently appointed a Lecturer in the Department of Animal Science, KNUST. She was promoted to the rank of Senior Lecturer in 2010 and to Associate Professor in 2016. She has acquired expertise in the area of ruminant nutrition and production. Much of her research has involved the development of feed packages for ruminant livestock, contribution of emissions of greenhouse gases from animal production to climate change. She has also researched on meat processing and preservation and gender issues relating to agriculture. She has published over 44 Articles in peer-reviewed journals and 38 in conference proceedings. She has attended and presented papers at several meetings of the British Society of Animal Science in the UK.  Victoria has research experience working with partners from other African countries.