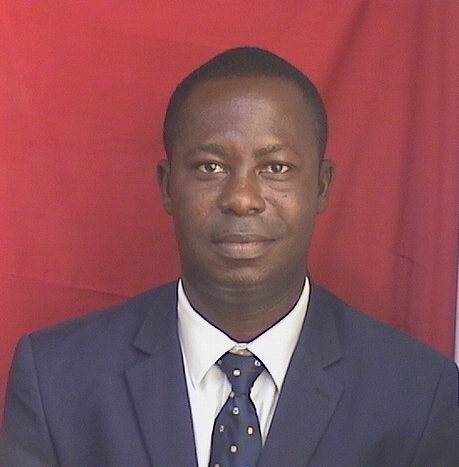 Dr. Kwaku Adomako obtained a BSc. (Hons) Agriculture and Ph.D. in Animal Breeding and Genetics, from the Kwame Nkrumah University of Science and Technology (KNUST), Kumasi in 2004 and 2010 respectively. He also holds a Postgraduate Certificate in Poultry Production and Management from the Hebrew University of Jerusalem, Israel (2013), and obtained training in Molecular Genetics from the University of Georgia, USA through Borlaug Fellowship in 2015

Dr. Adomako has over 70 scientific publications in refereed journals and referenced conference proceedings. He has supervised PhDs, MPhils/MScs, and several undergraduate students and serves as an external assessor for some Graduate Schools in Ghana including those of the University of Cape Coast and the University of Education, Winneba. He has received over One Million Ghana Cedis grants from institutions such as the Skill Development Fund (SDF), Ghana Poultry Project (GPP) under the auspices of the United States Department of Agriculture (USDA), and KNUST Research Fund for various research projects. He has attended and presented the results of his research at various international conferences including World Poultry Congress, Poultry Science, and All African Conference on Animal Agriculture. He has served as the organizer and facilitator for several workshops for poultry and rabbit value chain actors.