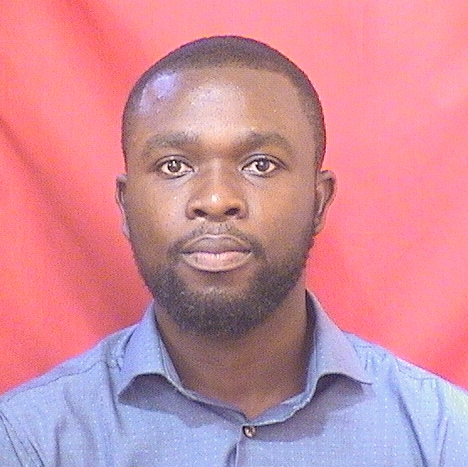 Kwadwo Boampong is a Molecular Biologist who specializes in microbial pathogenesis and host response. Previously, he worked on the type IV secretion system of Helicobacter pylori and explored the impact of a toxin-antitoxin pair on the pathogenesis of the bacteria. He also identified a potential secreted protein that induces pro-inflammatory cytokines and might play a role in the development of disease outcomes.  As a young scientist, Kwadwo is looking to translate the skills he has gained over the years in molecular biology to investigate the pathogenesis of tropical diseases.

At KNUST, he is part of the Vector-Borne and Infectious Disease Group.

Due to his love for nature and conservation, Kwadwo is the deputy director of the Institute for Nature and Environmental Conservation where he helps educate Ghanaians about the need for nature conservation.