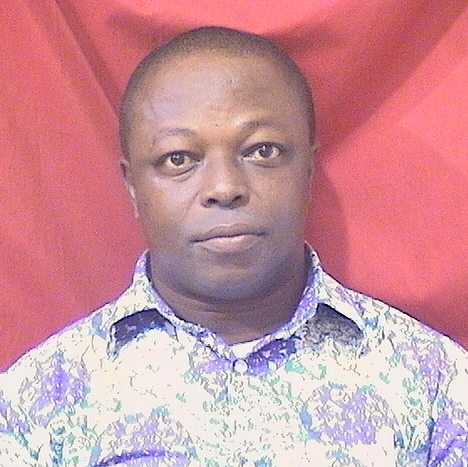 i. Ecological dynamics of planktonic algae in freshwatersii. Water quality and ecotoxicological studies of freshwatersiii. Trophic cascades and impact...~more

I did my postgraduate work at the Department of Theoretical and Applied Biology from 2004 to 2009 from which I obatined a PhD in Biological Sciences at KNUST, Kumasi. My Bachelor's degree was also in BSc Biological Science form the same Department in 2003. Between 2003 and 2004, I was a teaching assistant at the TAB deprtment.