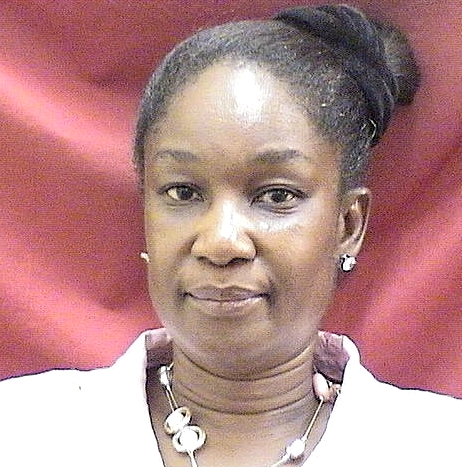 She is a Lecturer at the Department of Communication Design, Faculty of Art, College of Art and Built Environment (CABE), KNUST-Kumasi with over twenty-Six years experience as an educator and education related fields in the areas of Film/Animation, Television and Documentation.

She has been involved in several workshops and training programmes both locally and internationaly including Artistic Workshop for Creative Industry (ACIG), and Held a number of Film/Multimedia Art Exhibitions in Painting and Sculpture including; Killing Narrative, Remove, and Frosted among others. She has been actively involved in Video productions for KNUST Congregations, Matriculations, World Engineering day, Wood Fuel Programme etc. Also she has attended numerous Film Festivals and conferences including: FESPACO International Film Festival/ FEPACI Conferences Burkina Faso, Augsburg International Film Festival, Augsburg, Germany.