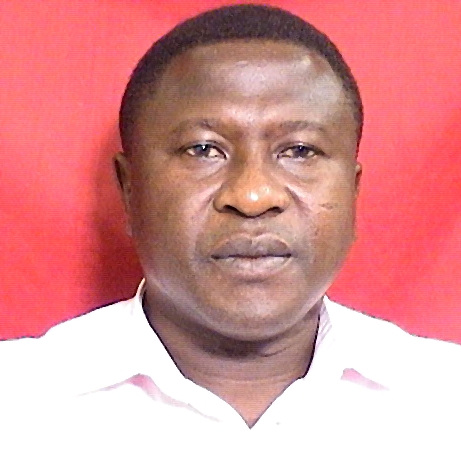 Professor  Michael   Asante is currently a professor in Computer Science at the department of Computer Science at the Kwame Nkrumah University of Science and technology,Kumasi,Ghana. he had his primary and Middle school education form 1970-1975 and 1975-1977 at the Bekwai- Ashanti,  SDA Primary and Middle school respectively.He then proceeded to the Obuasi Secondary-Technical School from 1977-1982 and 1983- 1985 for his General Certificate Examination Ordinary and Advanced Levels organized by the West Afriiucan Examination Council (WAEC) He did his national Service from 1985-1986. From 1987  he then proceeded to the Tarkwa School of Mines to undertake  a three-Year course in Mineral Survey  aand completed in 1990.

He enrolled at the  London South  Bank University, United Kingdom, from 1992-1994 where he obtained a MSc degree in Scientific Computing/scientific Information Technology. Then from 2003-2007,he persued his PhD in Systems Engineering  at the University of Reading ,United Kingdom.