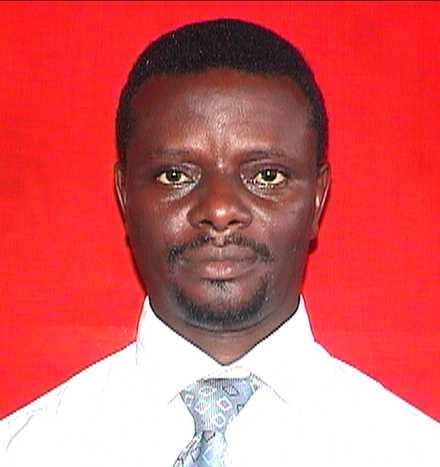 Since joining KNUST, he has been a Head of Department cumulatively for about a decade and has served on several university committees.

He has so far graduated six PhD holders over the past five (5) years and several MSC/MPhil students. He is currently supervising several postgraduate students. He has several publications to his credit.

Some of his awards include but not limited to the Emerald Highly Recommended Award, 2004 for the publication: Nixon, M. S. J. N. Carter, M. G. Grant, L. Gordon and Hayfron – Acquah, J. B, Automatic Recognition by Gait: progress and prospects.  Sensor Review, 24(3), pp.  323 – 331, 2003. Commonwealth Scholarship, 1999-2003, administered by the scholarship secretariat, Accra to pursue a Doctorate programme in Computer Science at the University of Southampton, Southampton -United Kingdom, Ghana – China government scholarship, 1993-1996 administered by Scholarship Secretariat, Accra to pursue Master’s degree programme in Computer Science at the Shanghai University of Science and Technology, Shanghai-China.

Some of his achievements are:

Consultant for the National Accreditation Board on Programme Accreditation in Computer Science and related programmes since 2004. Has also been involved with Academic Auditing of Tertiary Institutions in the country.

Member of a 4-member committee that developed a proposal for UNESCO-HEWLETT PACKARD PROJECT, March-June 2017

Member of a 4-member sub-committee on Exhibition of the 1st African Regional Conference of Vice-Chancellor, Provosts, and Deans of Science, Engineering, and Technology: (COVIDSET 2005), Oct – Nov. 2005

He worked with other members from the Engineering Department of KNUST in handling the Y2K problem for the Electricity Company of Ghana.