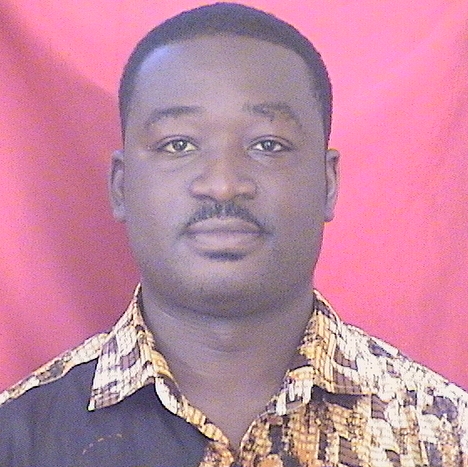 Emmanuel Ahene is a lecturer with demonstrated research and professional expertise in cyber security. He is the Co-founder of cyberpassconsult, an international cybersecurity consulting firm that offers IT security consultancy services and training for public and private organizations. In his quest to build human capacity against cybercrimes, Dr. Ahene has over the years been involved in running several hands-on training programs in cyber security for both public and private institutions. In October 2021, he served as the facilitator at the KNUST College of Science retreat at Rock City, speaking on the subject of building a strong cyber defense against trendy Cyber security attacks. He is also the lead facilitator for the KNUST Short course on cyber security and digital forensics.

He received his BSc. degree in Computer Science at the University for Development Studies, Tamale, Ghana. He worked with the NHIA and UMaT as a systems admin and Web programmer respectively in 2013 and 2014. From September 2014 to December 2019, he pursued his Masters and Doctoral degree in Computer Science and Technology (cryptography and network security) at the University of Electronic Science and Technology of China (UESTC). During his doctoral studies, he received reputable awards such as the Chinese Scholarship Council's Outstanding student Award 2019 and UESTC's most outstanding International student award 2019.

He has several research articles published in high-impact journals and conferences. He is a reviewer for several high-impact journals such as IEEE systems journal, IEEE Transactions on Computers, IEEE Access, Computers, and Electrical Engineering Elsevier, KSII Transactions on Internet & Information Systems, and  IET Information security. He has been awarded as an outstanding reviewer for KSII Transactions on Internet & Information Systems (2020) http://itiis.org/announcement/53 and Computers and Electrical Engineering Elsevier (2017),