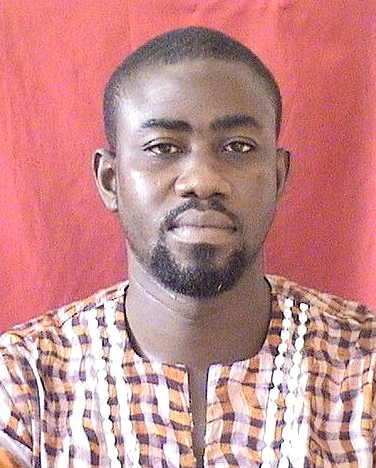 Research Projects (Current and Past)

The Concept of Som in Akan Indigenous Religion.

The Significance and Relevance of Symbols of Authority in Akan Indigenous Leadership with particular reference to Akuapem and Asante Traditional Areas. (MPhil. Thesis, 2013).