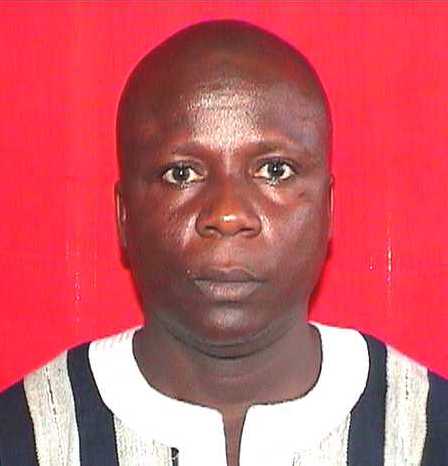 AMINU DRAMANI My expertise is in the field of conflict and Development. My work focuses on Conflict and Conflict Resolution, Political Economy of Natu...~more

DRAMANI AMINU is a senior lecturer in the History and Political Studies Department, Kwame Nkrumah University of Science and Technology.

I have an interdisciplinary background with a foundation in Political Science and additional training in sociology, quantitative and qualitative methodologies.

Aminu Dramani enjoys teaching and does research on various topics including conflict, conflict resolution and party politics. He is media friendly and enjoys commenting on socio-political and other national issues in the media, on both radio and television.

My research interest is at the politics and development; conflict and conflict; and the political economy of post-conflict peace.  My recent publications have been on sustainability of social insurance policy in Ghana; and political rhetoric of political party aspirants.

I am currently pursuing a research with the title “LOW INTENSITY CONFLICTS IN GHANA: THE CASE OF BAWKU CHIEFTAINCY CONFLICT, UPPER EAST”, which is qualitative in nature.