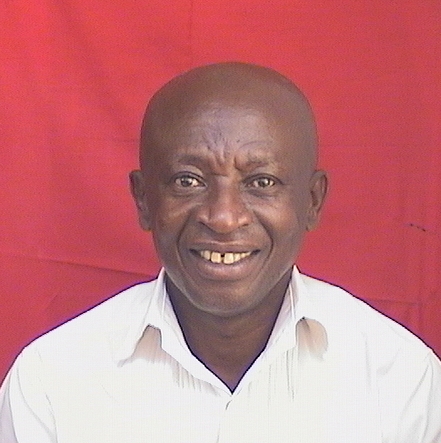 Dominic Danso was employed as a security officer at the University Book Shop in 1997. He was redesignated to the University Library in 2005 as Junior Library Assistant 111. After spending one year at the main Library, he was transfered to College of Achitecture and Planning Library. Having spent four years, he was transfered to Business School Library from 2010-2013.

Three years after, he was transfered to College of Science Library from October 2013 up till now. He was promoted to Library Assistant on 10 February, 2017. An ordinary Level holder from Kumasi Worker's College in 1993. He hails from Juaben in the Ashanti Region.