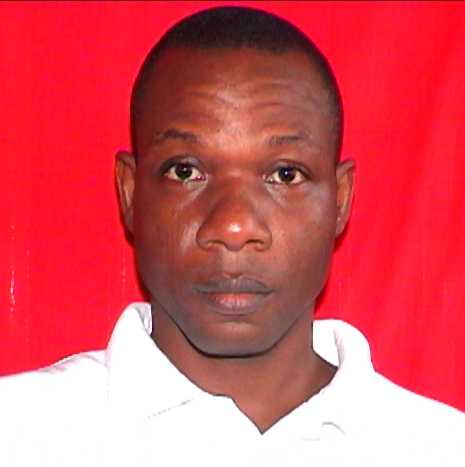 John Tiah Bugri is a Professor at the Department of Land Economy, Kwame Nkrumah University of Science and Technology (KNUST), Kumasi, Ghana. He is currently the Provost of the College of Art and Built Environment.  He was the founding Dean of the Faculty of Built Environment, College of Art and Built Environment from 2015 to 2019. Formerly, he was Head of the Department of Land Economy from 2007 to 2012 and again for the 2014/2015 Academic Year. He has excellent inter-personal skills that make him get things done through people. As Head of Department and Dean, he provided academic direction and supervision to Department and Faculty. He has the ability to collaborate, lead, engage and inspire people in research and other fields of endeavour. He served as Country Coordinator for the World Bank and assisted with the agenda for the Ghana Land Administration Project from 2011 to 2012 by conducting the Land Governance Assessment Framework (LGAF) study on Ghana. He has also been Node Coordinator for the Land Access and Tenure Security Improvement Project (LATSIP) from 2012 to 2015. He is currently the Node Coordinator for the Network of Excellence for Land Governance in Africa (NELGA) West Africa Hub. As a land economist, his research interest is in land governance with a focus on land rights, land use and access for people in their land relations and the implications thereof for sustainable land use and development in both rural and urban communities. He has several publications to his credit and reviewer to several Journals.