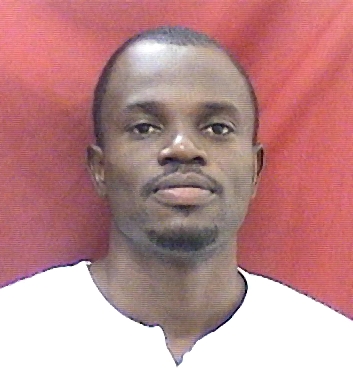 I had my PhD. training in fish nutrition and its resulting effects on growth, postprandial metabolism and on general fish welfare. I have specifically developed an expertise in tilapia nutrition that focused on fishmeal replacement in aquafeeds with oilseed protein sources. Most of my research during that period focused on digestibility, growth performance and postprandial metabolism (oxygen consumption measurements and ammonia excretion patterns) as measurement end-points. I also assessed the effects of some conventional and non-conventional feed ingredients on fish gut histology. Most of my current works in the Department of Fisheries and Watershed Management have focused on fish welfare and health management, including attempts to establish anaesthetic sedation protocols for Nile tilapia using propofol. I have also conducted studies to evaluate the effects of varying water flow rates in recirculating aquaculture systems on fish growth, haematological stress indicators and disease prevalence in juvenile Nile tilapia. Part of my current work in tilapia nutrition has been focused on replacing fish oil in aquafeeds with alternative animal lipid sources and measuring general and specific hepatomorphological changes, liver function and on fish condition. I have also investigated the effectiveness of dietary prophylaxis with immunostimulants in preventing pathogenic infections and improving tolerance to temperature and hypoxia shocks in fish. The first part of the research examined the effects of a range of inclusion levels of baker’s yeast, Saccharomyces cerevisiae, in Nile tilapia diets on resistance of the species to high temperature, and low oxygen stressors as well as survival after Aeromonas hydrophila infection. As part of improving tilapia welfare under culture conditions, I am presently a co-PI on a project that aims to improve the dissolved oxygen contents and reduce pre-sunrise hypoxic stress effects on fish in earthen ponds via solar-powered aeration systems.