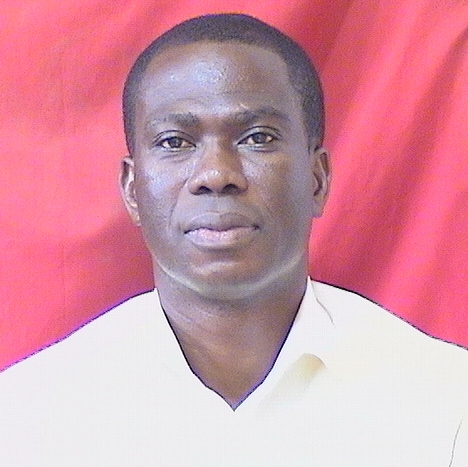 Festus Nyame, born on 18th October, 1971 to Mr. S. K. Assiamah and Maame Adwoa Boaduwaa (all deceased), is the eighth born of eleven children from same parents. His hometown is Manso- Asarekrom in the Amansie West District of Ashanti Region. He obtained his elementary education at Aduaben in the Bosomtwe District where his father was a head teacher. He had his Ordinary Level education at Atwimaman Secondary School, Trabuom, where he became the Senior School Prefect and had his Advanced Level education at Kumasi High School where he was made the Student Chaplain.

Mr. Festus Nyame Attended the University of Cape Coast and graduated with Bachelor of Education (Foundations). He joined KNUST in 2001 as a Senior Administrative Assistant. He later obtained an MBA in Human Resources Management at the KNUST School Business. He further obtained Bachelor of Laws (LLB) from the KNUST Faculty of Law and is currently pursuing Professional Law (BL) as a part-time student.