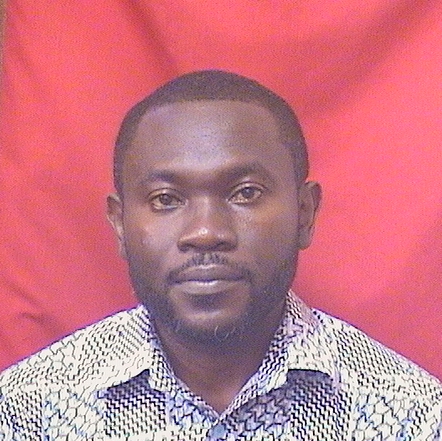 Dr. Emmanuel Quansah joined the Department in 2008 and was promoted to the position of a senior lecturer in 2018. He was the coordinator for the Meteorology and Climate Science Programme. He has also served as a member of several committees in KNUST.

He is a member of the Ghana Science Association, and also a licentiate member of the Institute for the Management of Information Systems (IMIS), England, United Kingdom.

His research interests include, estimation of solar energy, estimation and validation of CO2, and surface energy fluxes using Land Surface Models, Impact of aerosols on boundary-layer meteorology. His current research is on greenhouse gas emissions and mitigation options under climate and land use change in West Africa: A concerted regional modelling and observation assessment (CONCERT-West Africa). Fully funded by the DAAD through WASCAL under the WRAP2.0 Project.

Dr. Emmanuel Quansah has published extensively in his research areas. He also serves as a reviewer for the Journal of Atmospheric and Climate Sciences, and Journal of Agricultural and Forest Meteorology, Elsevier.