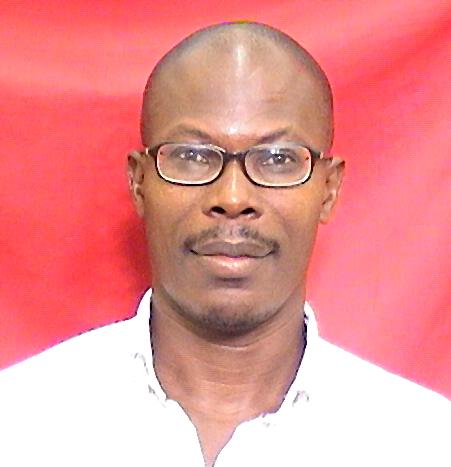 Escalating Use of Broken English in Academic Institutions in Ghana

The broad encompassing term ‘Broken English’ is used to refer to the collection of local slangs that permissively blend English language vocabulary with diverse local dialects in a distinctly unwritten grammar that is as expressive as any known communicative tool. Broken English certainly enriches verbal communication among users and provide users with an exceptional ability to communicate creatively.

Past use of Broken English as communicative tools in academic institutions was restricted to high school students with a rebellious swagger and non-conformist attitude to prevailing academic traditions and culture. For such students dogmatic insistence on the sole the use of Victorian English by instructors only hardened their resolve to use Broken English but even then only in informal settings. Use of broken English in universities, then, was largely confined to informal settings particularly during students’ extra-curricula activities where its use established palpable commonality among different socio-cultural groups and loosely unified many disparate students groups with different ethnic backgrounds. But its informal use in universities has recently changed. Students now consciously spout off Broken English during academic tutorials and office visits to lecturers with no inhibition. Sometimes students use Broken English unconsciously during question-time in lectures with absolutely no sense of shame or regret.

The time for correction is now. The university can neither legislate the sole use of English language during formal and informal activities but can only offer advice for students that abuse the use of Broken English. Incessant use of Broken English will ultimately decrease users English communicative ability and hinders users effectiveness in future leadership positions in our competitive work environment where the sole use of English for communication is required and enforced. Students should wean themselves of this habit now. Self-prescribed language rehabilitation of Broken English adherents should be a high priority for affected now.