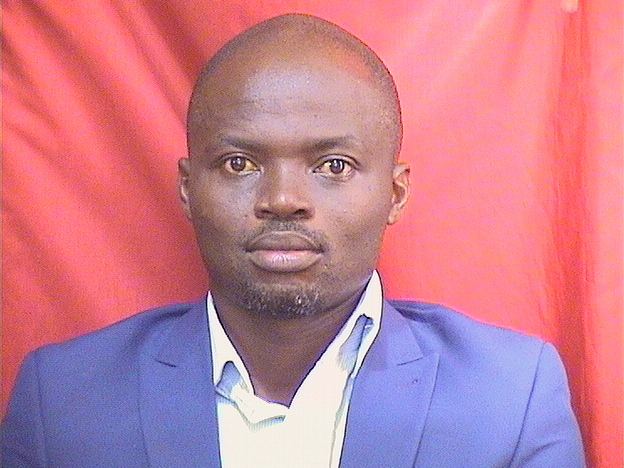 Born in 1979, James had his secondary education at St. Mary’s Seminary Senior High School, Lolobi, where he obtained his SSSCE certificate in 1997. He obtained his Bachelor of Science in Agriculture and M.Sc. Development Policy and Planning from the Kwame Nkrumah University of Science and Technology, Kumasi in 2004 and 2011 respectively.

He began his professional career as an on-air broadcaster at Luv 99.5 FM and played a key role in the Promotions and Events of the station.

In 2009, James left Luv FM to rebrand the then Solid FM to K FM 103.7. As the Programs Manager of K FM, he developed and led a team of result-oriented on and off-air program staff to deliver compelling content which placed the station amongst the ten most listened to radio stations in the Ashanti Region. In 2010, he was appointed General Manager of the station and steered the affairs of the station to profitability.

James was appointed as an Assistant Registrar, Registrar’s Offices of the Kwame Nkrumah University of Science and Technology, Kumasi in 2013. He was in charge of General Operations and Human Resources and later Academic Affairs at the KNUST Africa Institute of Sanitation and Water Management at Ashale-Botwe, Accra. In August 2017, he was transferred to the Publications and Documentations Unit of the University Relations Office. In 2018, James was promoted to Senior Assistant Registrar and put in charge of Media and Events of the University Relations.