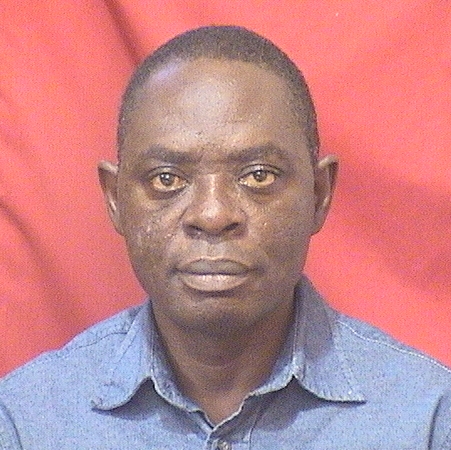 Harley Anane is the School Secretary for the School of Medicine and Dentistry, College of Health Science, KNUST. He entered the then University of Science and Technology, Kumasi from 1989 to 1992 where he obtained, Bachelor of Arts (Economics and Sociology) at the Kwame Nkrumah University of Science and Technology, Kumasi for a Master’s of Science Degree in Development Policy Planning from 1997 to 1999. He also holds a Post-Graduate Diploma in Chartered Administration, Ghana and Postgraduate Diploma in Research Method for Social Sciences, UK. Harley started his career in 1994 as an Assistant Manager with the then Post and Telecommunication Corporation and rose through the ranks from Assistant Manager through to Deputy Manager and Manager until the year 2001 when he joined Kwame Nkrumah University of Science and Technology in 2nd April 2001 as an Assistant Registrar. Harley was firstly posted to the then Institute of Renewable Natural Resources now Faculty of Renewable Natural Resources of the College of Agriculture and Natural Resources. He has worked with the Human Resources and the Faculty of Art of the College of Art and Built Environment respectively. Harley Anane has also served a number of Committees at the University wide level, College and School/Faculty as a Secretary, Member/Secretary and a Member. Harley is a team player who takes his responsibilities/tasks seriously. He is versatile administrator whose extensive experience, knowledge, skills and affable leadership style have facilitated in promoting and projecting the good image of the University to the general public. As School Secretary of the School of Medicine and Dentistry, and a Senior Assistant Registrar of the University, Harley has participated in many workshops/seminars and conferences in the University and outside the University as a way of building his capacity in the delivery of his work. Harley has written a number of memoranda and reports in the course of dispensing his work.