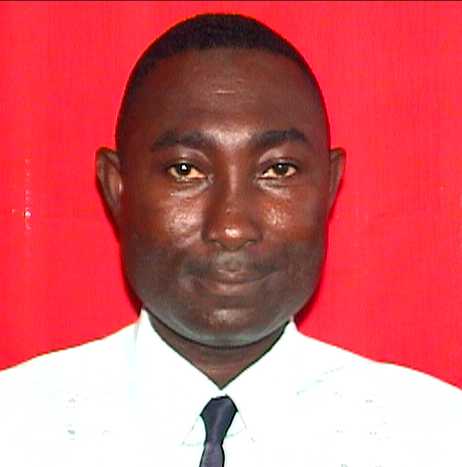 I was then transferred to the Department of Mechanical Engineering in May 2014 to July 2020 when I was promoted to a Junior Assistant Registrar. Currently, I am with the School of Veterinary Medicine in the College of Health Sciences.