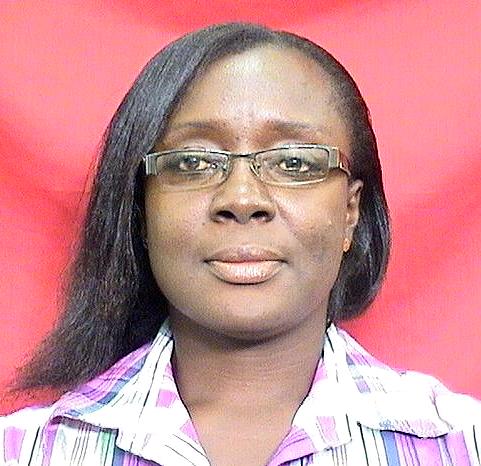 Born on the 12th of January 1967, Ms. Lucy Diawuo holds a Diploma in Education and First Degree in English and Classical Civilization (Combined) obtained in 1992 from the University of Cape Coast. After ten years of teaching English Language and Literature in English at Aggrey Memorial Zion Secondary School in Cape Coast, she enrolled at KNUST to pursue and obtained Bachelor of Laws Degree (LLB) in 2007. She then proceeded to the Ghana School of Law in 2007 and was called to the Bar as a Barrister and Solicitor of the Supreme Court of Ghana in 2009.

She trained as a pupil at Kulendi @ Law after which she was appointed Assistant Registrar/Legal Officer at the Registrar’s Offices of Kwame Nkrumah University of Science and Technology, Kumasi in 2010 and promoted to Senior Assistant Registrar in 2015. Her expertise include English Language Editing, Speech Writing, Policy Formulation and Analysis and Administrative Law.

Over the years, Ms. Diawuo has worked in the following offices:

Moving back to her initial office, Ms. Diawuo’s responsibilities of representing the University in court on legal issues; drafting and reviewing Memoranda of Agreement between KNUST and other bodies; serving as legal representative on University Committees; drafting agreements for the University; giving legal opinion and advice to management on issues pertaining to the University and organizing counselling and sensitization seminars and clinics for female students on campus, has continued to date.