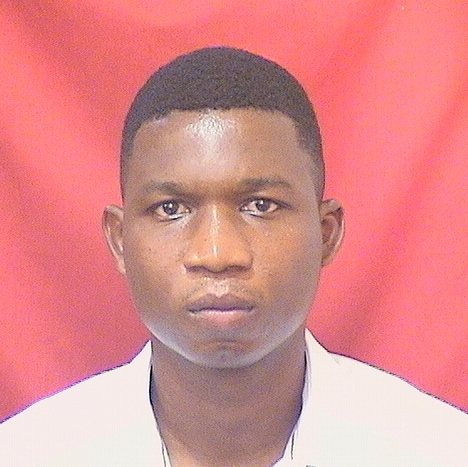 Shadrach Agyapong is an effective person with competent leadership skills and meticulous with all tasks assigned to him. He holds a Bachelor of Arts in Political Studies from KNUST which he obtained in July, 2015.

Prior to his appointment as Senior Administrative Asssitant in the Registrar's Offices, he was a Hall Asssiatant at Unity Hall, KNUST from April 2017 to September 2020. He served on the Unity Hall Environmental Committee. He initiated the drafting of a comprehensive  Rules and Regulations Manual in Unity Hall for the 2018/19 academic year.

Mr. Agyapong is a team player and a confidant. He has a good human relations and a humble disposition.