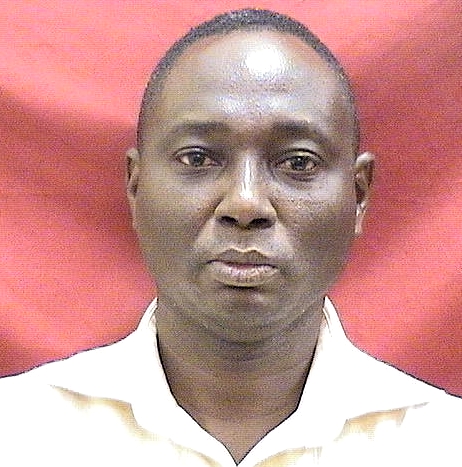 Towards A Universal Theory of Project Management

Within the past few months, I have been pushing this argument on both the academic and practicing front of my concepts which I think has the potential for leading the project management fratenity to what could be described as some form of Universal Theory of Project. My position have been discussed on CNBR, a major international construction platform and also recently posted on Linkedin.

I am  still receiving comments on my thesis and I would be grateful if the KNUST community also join in sharing their views. I am looking forward to a university presentation in the very near future towards further academic critique on my concept. Kindly read on now

My thesis is, given that project management (PM) has now developed to become a world-wide discipline of academic and practical repute, there was the need to have a Universal theory that helps explain why one should adopt PM principles on a project and also a theoretical view of how this theory can be measured preferably quantitatively? What could be the theoretical implication measured quantitatively if one fails to adopt and/or deploy PM principles as against opting for traditional management principles? There is also the need to theoretically explain and defend which project types whether by size, contract type, location etc would demand PM principles and what PM maturity levels would be required? Are there universal theories already explaining the characteristics of these dynamics in projects? if not, then this is my premise.

In my view, the essence of traditional management is to increase productivity which is underpinned by the three core criteria of Time, Cost and Quality. However, the essence of PM as established from the literature is to ensure project success (cf Kerzner, 1998; 2010). This suggests that, the underlining philosophy of PM should at best be independent of the theories underpinning traditional management. Contextually, Mckinsey in conjunction with London School of Economics and partners from Standford and Harvard (www.Mckinsey.com, accessed, 7/1/2015),  have argued that, in a study of 14,000 organizations in more than 30 countries, there was a suggestion that traditional management is essentially to help achieve higher productivity, market value and growth including the ability to survive in adverse conditions, - thus it could be argued that traditional management (TM) is premised on largely trying to achieve higher productivity. Alternatively, it can be argued that PM is premised largely on achieving project success. Productivity then is inherent to project success and that is the reason PM has replaced TM as the paradigm for successful project delivery in the 21st Century. So then, what could be the premise of a universal theory of PM?

Here, my hypothesis is, any potential universal PM theory should be rooted in the theories of risk management and uncertainties. Thus, it could then be argued that, PM is function of the level of risk and uncertainty in a project environment, both internal and external.

Drawing on my elementary understanding of functions in "A" level mathematics.

I argue that  PMdeployment ∞ RU

where E is constant I will call entropy.

If my equation is right, which I hope so, then I argue that, in a typical project, if the level of uncertainty and risk are high, entropy would be high, necessitating the deployment of high maturity level of PM and vice versa. That is, if project success is the ultimate aim of a project, then PM could be explained based on the theory of uncertainty and the theory of risk management defined here as a function of "entropy" (whatever that means). So the critical question for me here is to determine what constitute "entropy" in project management (PM) and that in my thinking could be the road to developing a Universal theory of PM.

To be honest, I am not quite sure where this is heading and the position posited here remains theoretical and speculative for now albeit with some level of value judgement. Perhaps I am making sense, perhaps not. If there are any thoughts out there, I would definitely be happy to have them. Keeping my fingers crossed!

From Developing to an Emerging Economy: The Stakes for the Ghanaian Construction Industry 30 October 2016
Reflections on tthe National Housing Policy (2015) 30 October 2016
Print page