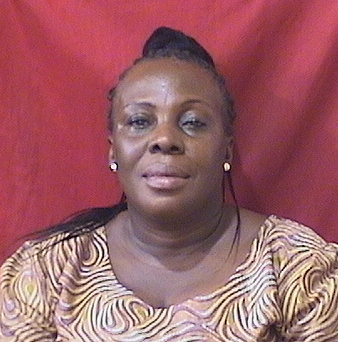 Dora Mensah was born on 22nd September, 1962 to Opanyin Yaw Mensah and Madam Agnes Boahen of Blessed memory at Kokofu, Ashanti. She had her elementary education at Accra New Town 10 Primary School and Kokomlemle 3 & 4 Middle School, Kokomlemle, Accra. She continued to Toase Secondary School where she had her Secondary education from 1977 to 1982.  After her secondary education, she enrolled at Kumasi Polytechnic now Kumasi Technical University for her tertiary studies from 1982 to 1984.  She read Post-Secondary Secretarial.

She was employed at the Kwame Nkrumah University of Science and Technology in 1985 as a Junior Staff and was posted to the Registrar’s Department, Examinations Office and later to the Admissions office as a clerk.   Dora is up to the task, focused, result-oriented and also a team player. This earned her accolades by her superiors and contemporaries. She was promoted to Senior Staff in 199…

Dora Mensah enrolled at the University of Education, Winneba – Kumasi Campus from 2004 2008 and read B.Ed (Management) and subsequently pursued a Master’s Degree in Commonweal Executive Master Business Administration (CEMBA) at KNUST from 2009 - 2011 to further add to her qualifications.

Dora is a Christian has one (1) son. In her leisure time, she enjoys reading, travelling.