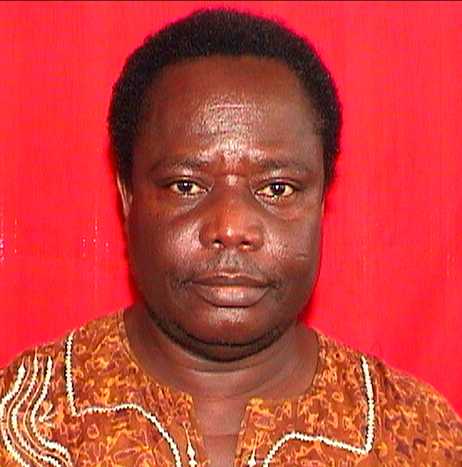 Prof. Philip Yaw Okyere gained admission to the Kwame Nkrumah University of Science and Technology (KNUST) to study electrical and electronic engineering in 1975. In 1979, he graduated with first-class honours in Electrical Engineering. After a one-year national service in the Department of Electrical & Electronic Engineering as Teaching Assistant, he proceeded to L’Institut National Polytechnique de Grenoble (INPG), France to pursue postgraduate studies in electrical engineering on a scholarship from the French Government. He graduated with DEA (“Mention: Bien”) and Docteur-Ingenieur degrees in 1982 and 1985 respectively. He returned to Ghana to join the Department of Electrical & Electronic Engineering of KNUST as a Lecturer in 1985. He was promoted to Senior Lecturer in 1995 and Associate Professor in 2009.

Prof. Philip Yaw Okyere has taught courses in Electrical Machines, Electric Drives, Power Electronics and Power Systems and has rendered professional services to industry and the University. He has produced publications in diverse areas, including power system modelling, lightning protection, earth electrode resistance enhancement, application of artificial neural networks to power systems, and renewable energies.  At the University he has held positions as Head of the Department of Electrical and Electronic Engineering, Vice-Dean and Dean of the Faculty of Electrical & Computer Engineering. For many years, he also served as the University Electrical Services Consultant. Outside the University, he has taught at the Kumasi Polytechnic, Takoradi Polytechnic and the then Ghana Telecomm Training Centre. He has also served as External Examiner for several polytechnics in Ghana.  He was a moderator for the Ghana Telecomm University and the Takoradi Polytechnic and served on the Governing Board of the National Board for Professional and Technician Examinations (NABPTEX) for many years as a representative of the Vice-Chancellors Ghana (VCG).

His current research interest is in integration of renewable energy sources into power systems.