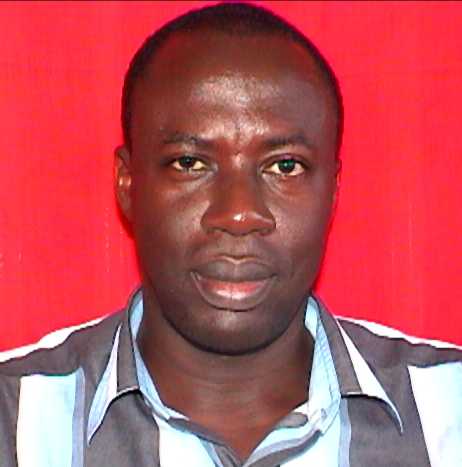 I completed Sixth form at Ofori Panin Secondary School in Kukurantumi in 1992 and entered KNUST in 1985 and offered BSc. Biological Science. After completion of the four year programme in 1989, I was called to do my National Service in KNUST to continue with the repair and servicing of Laboratory equipment which I had started offering to the Biological Science Department in my final year of study. After National Service the University still needed my skills and services so I was employed at the Department of Biological Sciences in 1992 to continue with the same job.

It was the vision of Mr.J.K.Amissah the head of the Biological Sciences Department and Prof. Amoono Neizer who was the Dean of the Faculty of Science to establish a laboratory equipment service centre for the Faculty of science where I was to offer such essential service.

I had the opportunity to do a post graduate couse in Industrial managemet in 1998  which was of great help to me when I combined with my Technical skills.

Prof. Amono Neizer had become the Vice Chancellor after a couple of years and he invited me to his office one day and complained about the Aircondition problems he was facing at his office and the Council chamber and inquired from me if I could fix the problem. I followed up and fixed the problem quickly for him and he was satisfied. He transferred me immediately from Biological Sciences to head the new  Refrigeration and Aircondition Unit at the maintenance dept. on the 12th march 1996.

I worked at the Aircondition unit of the maintenance department as the sectional head of the unit for fourteen years and I was appointed as the acting Maintenance Engineer on 1st October 2010.

I remained in this capacity for Seven years until I was transferred by Vice Chancellor Obiri Danso to KNUST Central Lab as a Maintenance Manager where I have been till date.