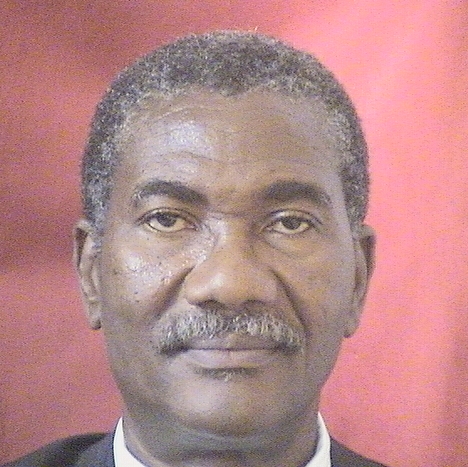 Raising funds and facilitating the launching of three KNUST Alumni Associations in Lagos, Port Harcourt, Nigeria and Banjul, The Gambia, 2015